Ignition is the first Korean studio album released by B1A4. The album was released on March 14, 2012 by WM Entertainment and their distributing label Pony Canyon Korea. The album initially released two singles named "This Time Is Over" and "Baby I'm Sorry" which is written and composed by the group's leader Jinyoung.[1][2] Starting off with the release of their single "This Time Is Over", the group formally started promotions for their first studio album a day after.

A repacked edition of Ignition named IGNITION: SPECIAL EDITION featured four additional tracks and the album's third and final single, "Baby Goodnight" was released on May 23, 2012.[3]

After a successful entry into the Japanese market, the group finally started preparation for their upcoming comeback in Korea. Initially, rumors about the group releasing their third mini album circulated around the internet to which the management immediately dismissed all rumors and added that the group's comeback is yet to be decided.[4]

Production of the full album was done in less than two months under the production management of the newly rising composing group "Our Hyung and My Dongsaeng " (kor: 우리형과 내동생; rom: uri hyung-gwa nae dongsaeng) with B1A4 members additionally participating in composing and writing lyrics for the songs. The first studio album of B1A4 was then released on March 14, 2012.

Ahead of the release of their full album, WM Entertainment posted a notice on the group's official site that B1A4 would be releasing a song form their album entitled "This Time is Over" on March 5.[5] The single was then leaked the morning of March 4 but the official release still pushed through and along with the release of the song, the first teaser photo featuring member BARO plus a teaser video was released. After the release of the first teaser photo, member Gongchan's photo was released the next then Jinyoung, CNU, and Sandeul in the span of nine days with a 2-day interval each photo.[6]

Promotions for the album officially began when the group had its first comeback stage at Mnet M! Countdown on March 14. The group performed a total of 2 songs, namely their title track "Baby I'm Sorry" and their other single "This Time Is Over".[7] Comeback stages for KBS Music Bank, MBC Show! Music Core, SBS Inkigayo followed after. 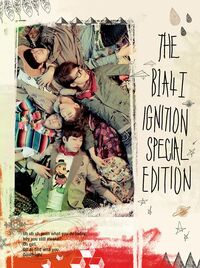 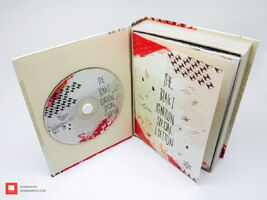 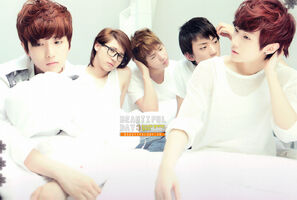 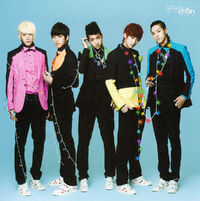 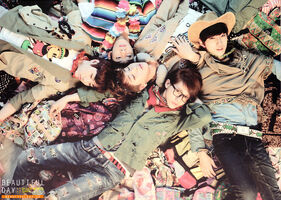 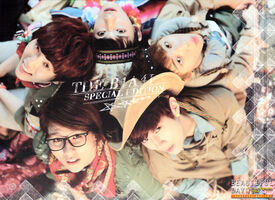 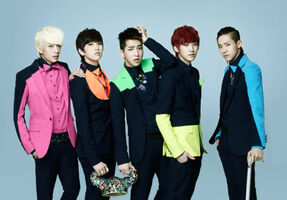 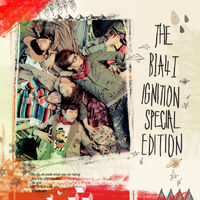 Retrieved from "https://betheoneallforone.fandom.com/wiki/Ignition?oldid=4989"
Community content is available under CC-BY-SA unless otherwise noted.